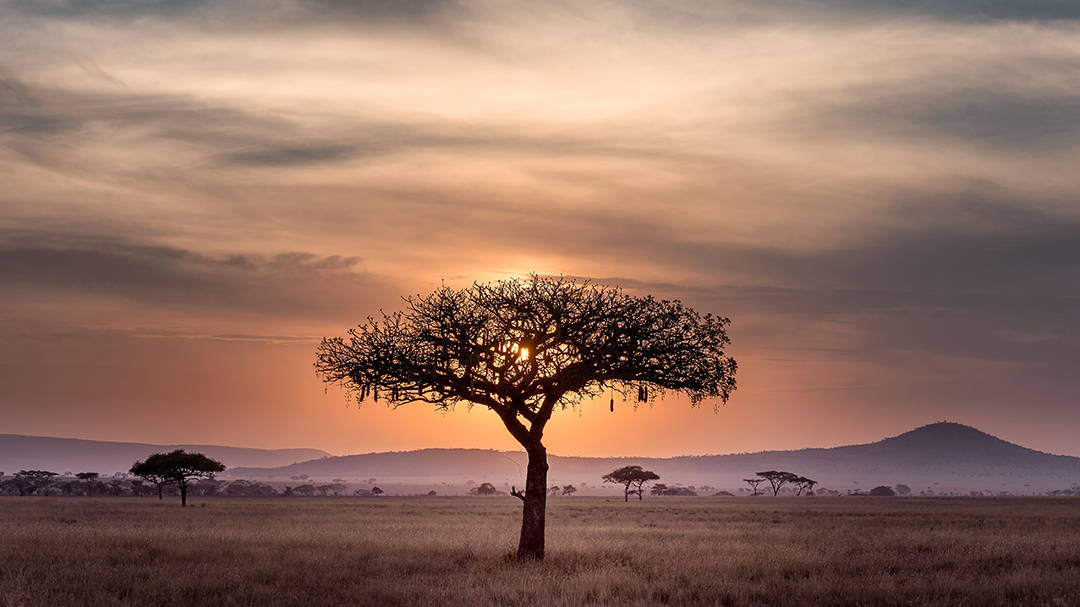 Towards the Greater Good

On 18 July every year, the world unites in solidarity to celebrate Nelson Mandela Day. Held on the late South African president’s birthday, the day was declared as an international observance in 2010 by the United Nations General Assembly.

I like to think of Nelson Mandela Day as a day on which to remember how big an impact one person can make on the world. As a South African icon, Mandela changed the trajectory of South Africa’s history and set in motion a process by which a country’s story could be rewritten. His commitment to human rights, peace and reconciliation inspired the world.

This year is particularly special for Plain Tiger, not only as its year of inception but because with the onset of the global COVID pandemic, every brand in its own way was challenged to make a difference. We’ve taken up this challenge as Plain Tiger by donating to the Nelson Mandela Foundation in support of this year’s theme, #Each1Feed1 – a global call-to-action to alleviate world poverty.

We’d also like to give the following brands a shout-out for their continuing dedication to producing conscious luxury, and specifically for their contribution to the business landscape in Nelson Mandela’s former home, South Africa.

Afari is an anti-ageing skincare collection that features a special, natural ingredient – a small shrub called Bulbine frutescens that is indigenous to South Africa. Traditional healers have turned to this shrub to provide relief for skin injuries due to its soothing, anti-inflammatory properties. These succulents are harvested by hand and sustainably cultivated by a team of female producers from the local community surrounding the organic farm in rural Limpopo, South Africa. This beautiful and inspiring team of women, their families and the greater community benefit directly from the sale of Afari products and Afari customers play an active role in keeping this circle of upliftment flowing. 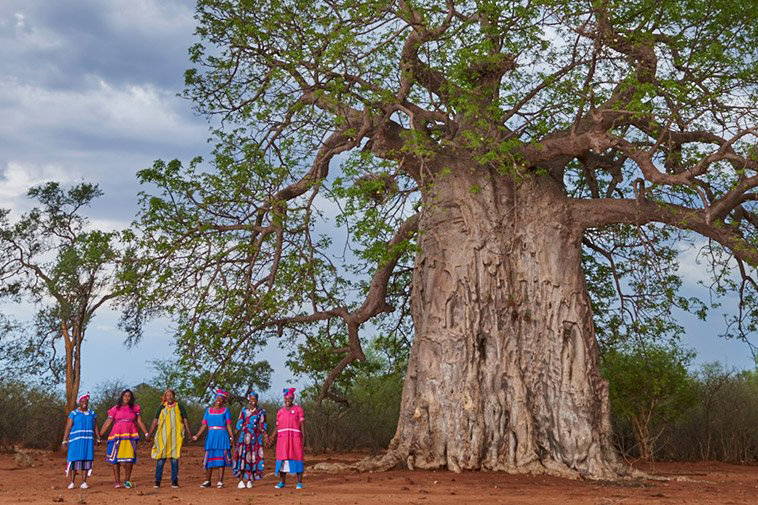 Eco-luxe brand, Cape Island captures the essence of Africa, the scent and ambience of the natural landscape and the stories of the people who live there. With a strong stance on environmental and social sustainability, Cape Island has established a Giving Back initiative through which it partners with South African NPO’s. Some of these include The Baby Home – a Durban-based place of safety for abandoned and orphaned babies, and Peace Parks Foundation – an initiative founded by Nelson Mandela, HRH Prince Bernhard of the Netherlands and Dr Anton Rupoert to preserve large functional ecosystems. 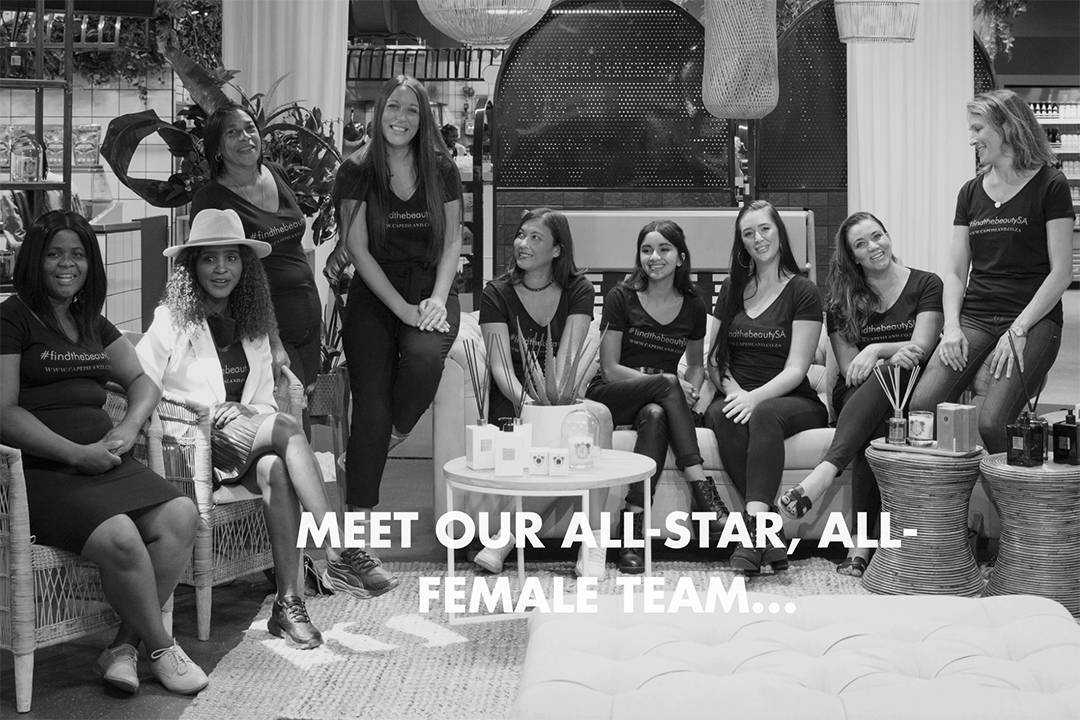 The empowerment of entrepreneurs from previously disadvantaged communities is a cause that clothing brand, KOIKOI really gets behind. Its KOIKOI Cares initiative has partnered with The Amy Foundation to support drives that supply fabric cut-offs to students who are honing the craft of sewing by making products such as bandanas and stationery bags which KOIKOI helps to sell at a profit. The KOIKOI team also participates in annual drives and events hosted by the Amy Foundation, as well as charity initiatives such as the Cape Town Gun Run, and monthly beach clean-ups. 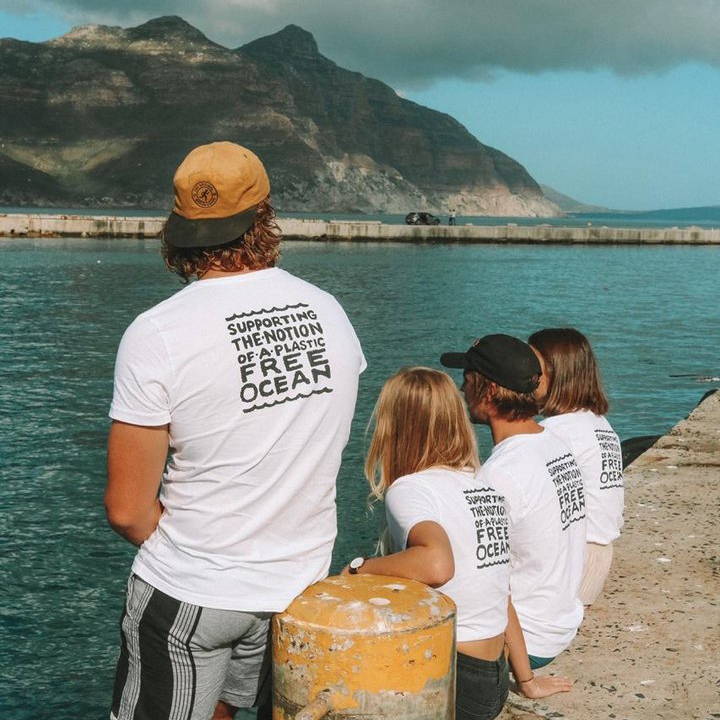 Mentoring the Females of the Future

The mesh & bōne skin co. was founded on the belief that skincare should be uncomplicated, yet effective. The brand is the custodian of the Dō Good Mentorship Program, whose mission is to promote, encourage and develop female leaders in business education. Through this initiative, the mesh & bōne skin co. team shares their knowledge, experience and expertise with female entrepreneurs and aspiring community leaders from South Africa who see the benefit of mentorship. The program involves regular meetings, day visits and educational experiences. 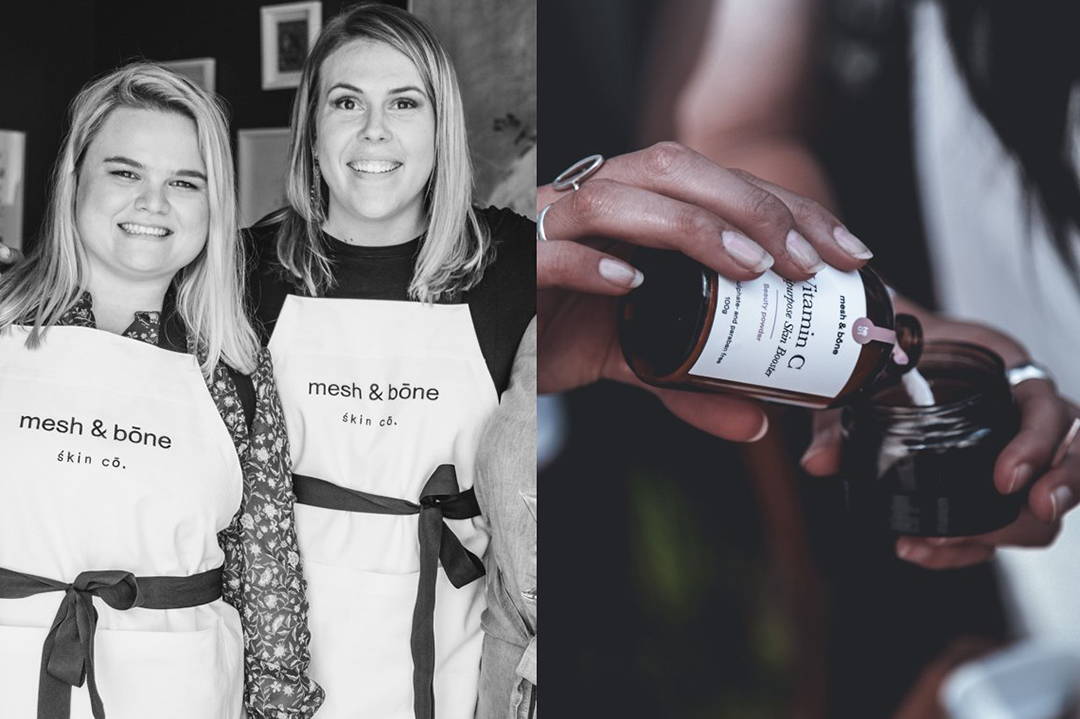 VELT specialises in locally handmade products and has become synonymous with its dried and pressed flower displays. Its work can be seen in some of Africa’s top luxury safari lodges and beach homes. As VELT expands its team, it plans to provide more job opportunities for the local community, contributing to their upskilling and providing them with a sustainable source of income, here in South Africa and out in Zambia soon. The husband and wife team behind VELT believe in a shared vision to establish an eco-bush camp and wildlife conservation organisation in the Kafue National Park in Zambia. This is the broader dream they are working towards. Profits from the frames sold go directly towards getting the camp up and running and ultimately, saving African wildlife. 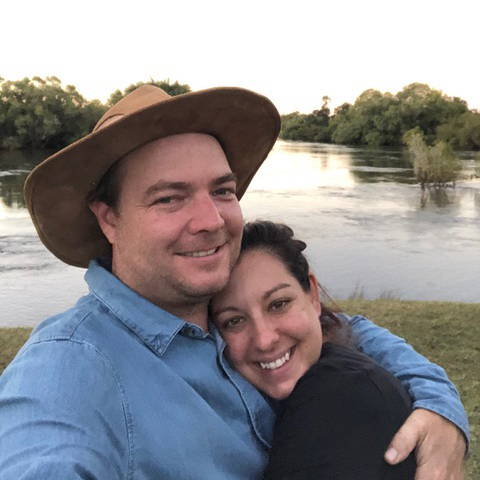 In the following weeks, we’ll be profiling these brands and interviewing their founders for exclusive insights on their sources of inspiration, their stance on sustainability and the ethos behind their brands. Look out for these features in our #PlainTigerSpotlight series.