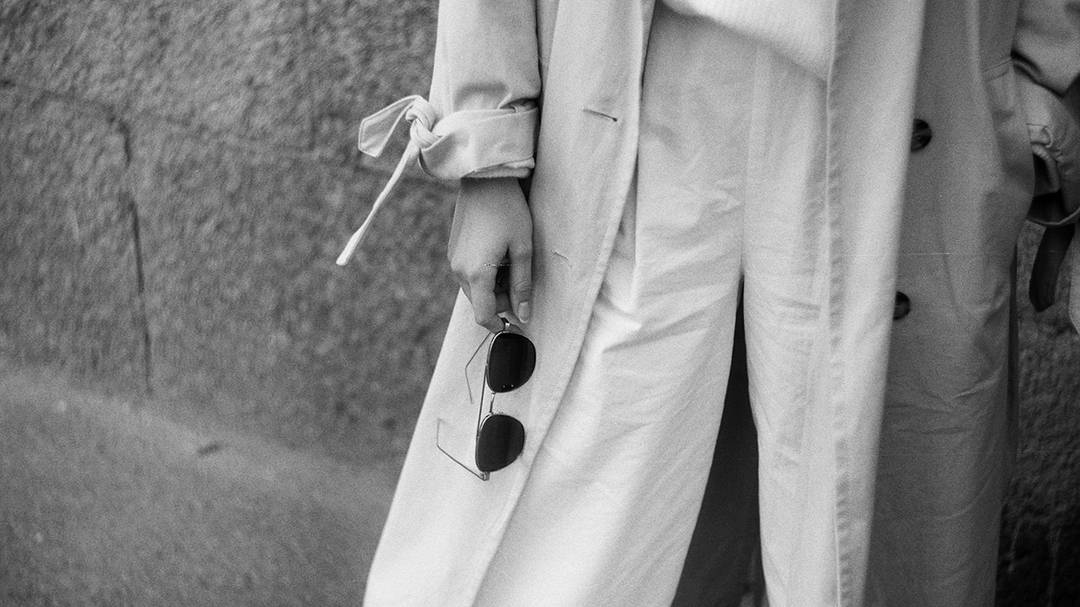 The Resurgence of Made to Order Fashion

And why we’re excited to be a part of it

I started off by entitling this article, “The Rise of Made to Order” fashion, but then I gave the topic time to settle into my grey matter and get the synapses sparking and I realised that made to order fashion has been around since the days of yore (I’ve always wanted to use that phrase). Allow me to elaborate.

Made to order fashion can be traced back to the 1800s, when dressmakers started making bespoke, designer clothing for aristocratic socialites. The everyday folk simply either made their own clothes or went to a tailor or seamstress who could make their clothing for them. The trend was for people to buy or source their own fabric and pay a tailor for their labour in creating the garment. If you’re a millennial, you may vaguely remember your parents buying “patterns.” From cable knits and A-line dresses to formal trousers and tartan skirts, there was a pattern for everything, and they were readily available. Finding a pattern in your favourite glossy magazine for example, was a welcomed surprise.

With the onset of the industrial revolution and the advent of what we now refer to as “fast fashion,” big retailers (the first of which included Inditex and The Gap) catalysed the mass production of fashion. These retailers found a gap in the market for producing ready-to-wear fashion in a number of standard sizes and opened up massive factories with assembly lines. What happened is that tailors and dressmakers who worked independently and ran their own businesses were undercut by big retailers and could not keep up with the speed and low cost of production which soon became the norm. Lauren Bravo estimates that this transition occurred roughly in the 60’s, and talks about it in her book: How To Break Up With Fast Fashion.

This shift had a few ripple effects. Fashion was “democratised,” in the sense that being en vogue moved from being something that was only accessible to the middle- to upper-classes, to something that was available to the everyday consumer on the street. Good fashion was cheaper, more readily available and more accessible. Consequently however, these big names in fast fashion went in search of cheap labour, and for that, they turned to developing nations, which led to the creation of what we now call, “sweatshops.” It was a slippery slope from the notion of a “sweatshop” to forced child labour, and the large-scale exploitation of people and the planet. 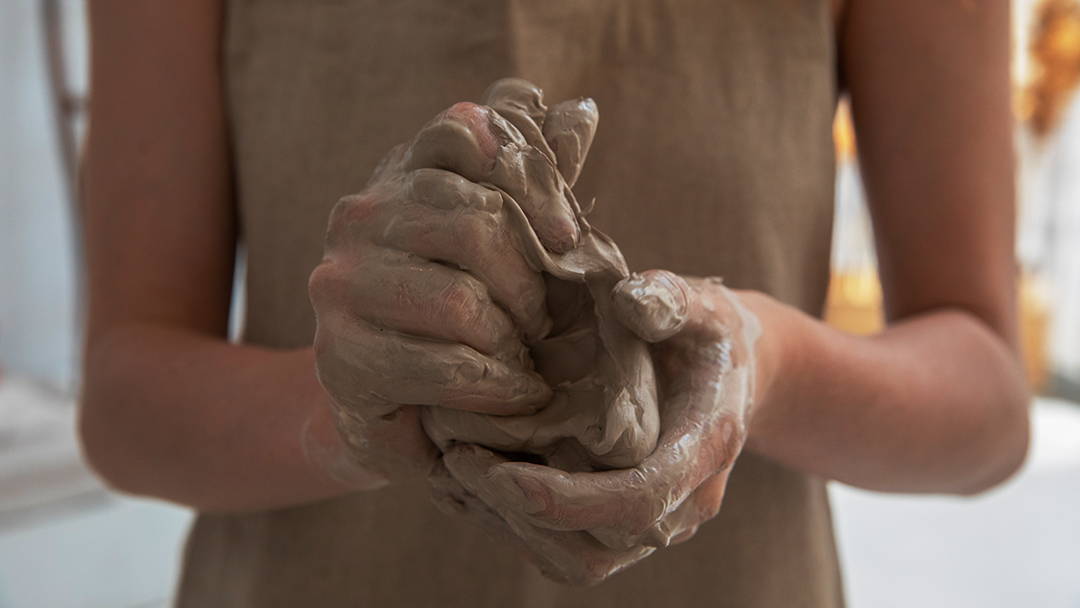 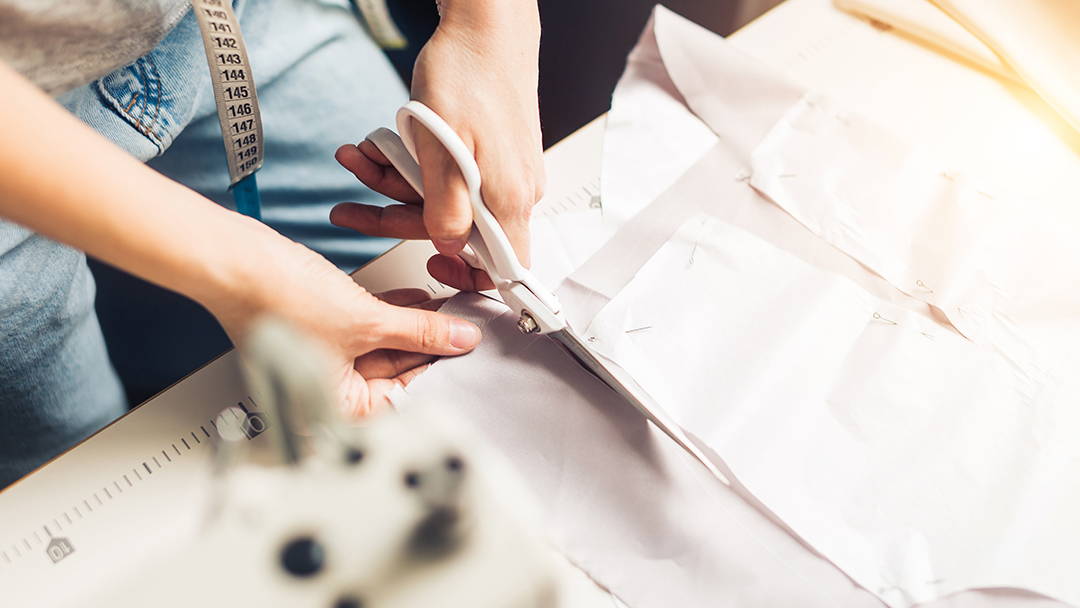 Fast-forward to the twenty-first century and what I like to think of as a reawakening. We live in a world that has been all but depleted of its non-renewable, natural resources, where people are being exploited and small, local communities that were once self-sustaining are being devastated by poverty. It is the status quo. And it needs to change. The processes and systems of fast fashion retailers are being called into question and there’s a radical shift towards the age-old axiom, “quality over quantity.”

Re-enter the new age of made to order fashion. What it means is that smaller, more sustainable fashion brands are emerging and offering an alternative to “throwaway” fashion culture. These designers make garments as and when they are ordered and according to the specifications of the individual. The made to order business model is difficult to scale but there are a myriad of benefits for the designer and for the consumer.

Made to order clothing is more exclusive, because let’s face it, sticking to standard sizes excludes a large group of people. Made to order fashion is also slower to produce and is therefore more environmentally sustainable, causing less wastage and avoiding over-production. As a movement, made to order promotes a culture of quality where people come to appreciate and cherish their garments as heirlooms rather than just seasonable pieces that quickly go out of fashion.

This is the culture that we, as Plain Tiger stand for. And we’re excited to announce that very soon, we’ll be launching a section of our website dedicated to made to order. The section will include brands that advocate for a new way of shopping fashion. Exciting developments ahead – watch this space.

discover our made to order brands