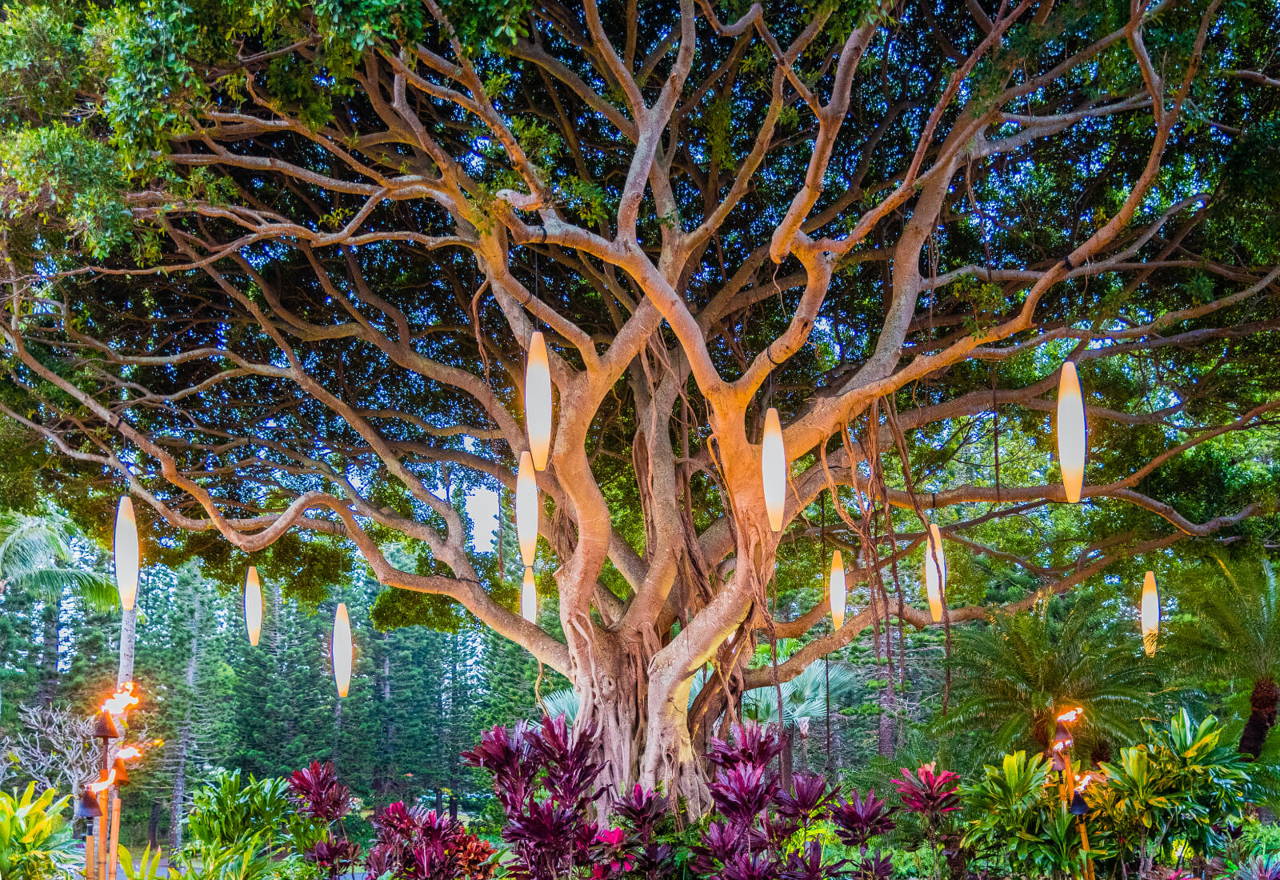 Ever heard the story of how the Buddha achieved enlightenment by meditating under a tree? Ever wondered what kind of tree it was?

Look no further than the majestic Banyan tree. Wonderful, mystical stories have been told about the Banyan tree, which is also known as the Bodhi tree or by its scientific name, Ficus benghalensis.

The Banyan tree is the natural tree of India, and in many parts of the world like Malaysia, and Thailand, it is considered to be sacred because of its connection to Buddhism. The Buddha is said to have sat under a magnificent Banyan tree for seven days, experiencing the bliss of personal freedom and trying to reach a greater level of consciousness. 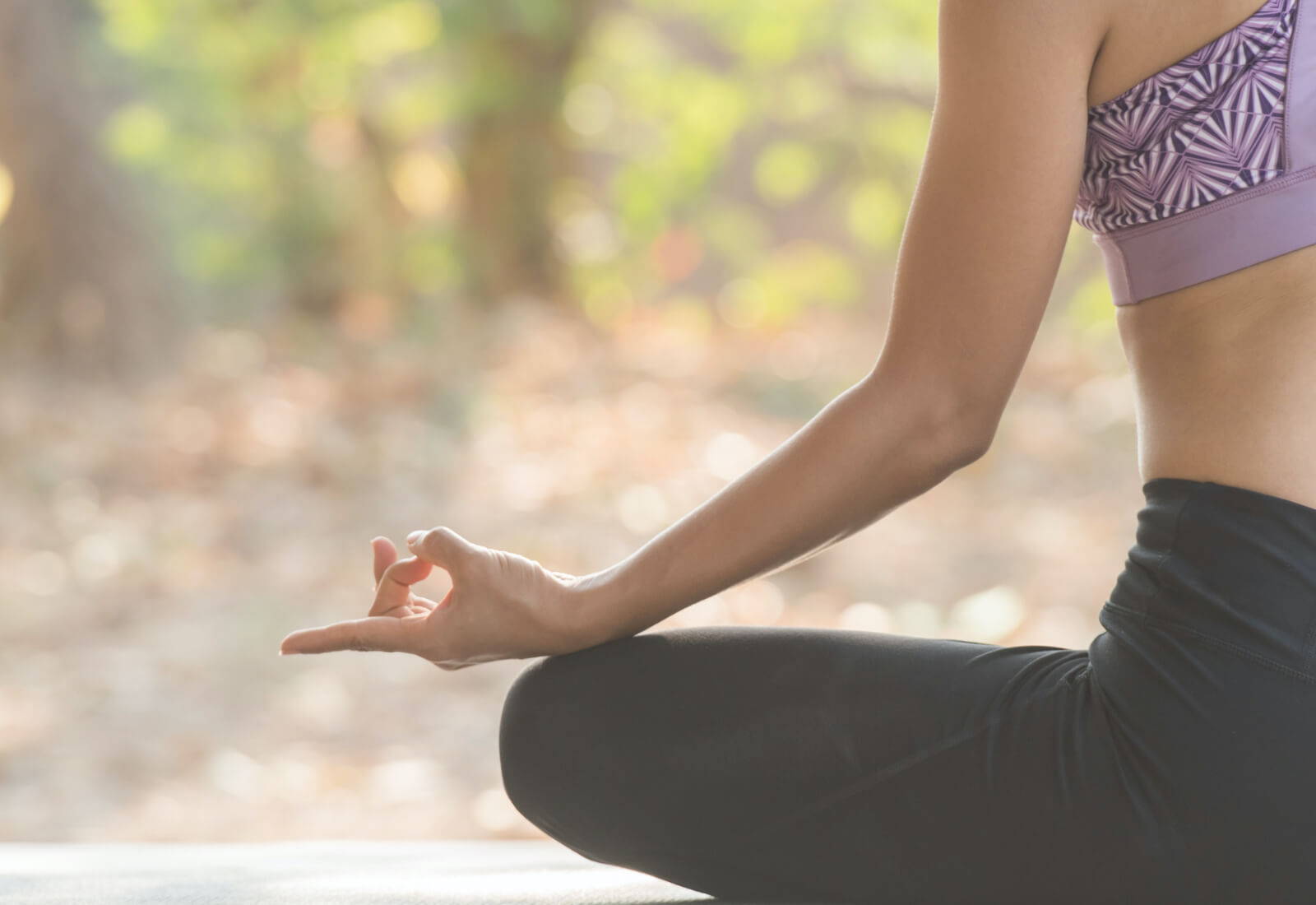 Banyan Trees are the Biggest

In terms of the area they cover, Banyans are the biggest trees in the world. They can reach heights exceeding 30 metres and can spread almost indefinitely in a lateral direction due to their beautiful aerial roots that develop from their branches and descend to take root in the soil below as trunks. Banyans grow in interconnected networks that stretch across large distances in their native countries. They, therefore, play an important role in clearing the air of toxins and developing ecosystems for a variety of other plant and animal life.

Banyan trees have many medicinal properties. The trees themselves belong to the mulberry family and produce reddish-coloured figs that are high in potassium and contain natural minerals like magnesium and omega 3 and 6. A number of medical studies show that the fruit of the Banyan tree can help with reducing the risk of sudden heart attacks and the onset of heart disease. The bark of the tree is also a natural immune-boosting agent. The leaves can be used in a tea that helps to solve gastrointestinal issues such as diarrhoea and dysentery.

The Folklore is Fascinating

Banyans are not only significant to Buddhists, but also to Hindus. In Hindu folklore, Banyans are believed to be able to fulfil wishes and represent eternal life. It is also believed to be the tree that the Hindu god, Krishna stood under when he delivered the sermon of the Bhagavad Gita – one of the religion’s most important series of scriptures. Hindu texts, written centuries ago, describe Banyans as being trees with their roots in heaven and their branches and trunks extending to the earth to bring blessings to humanity.