Skip to content
Free world-wide shippingOn all orders over $150
Enjoy Free ShippingWhen you sign up to our newsletter.
SHOP CONSCIOUSLY, LIVE IN SUSTAINABLE LUXURYAbout Us 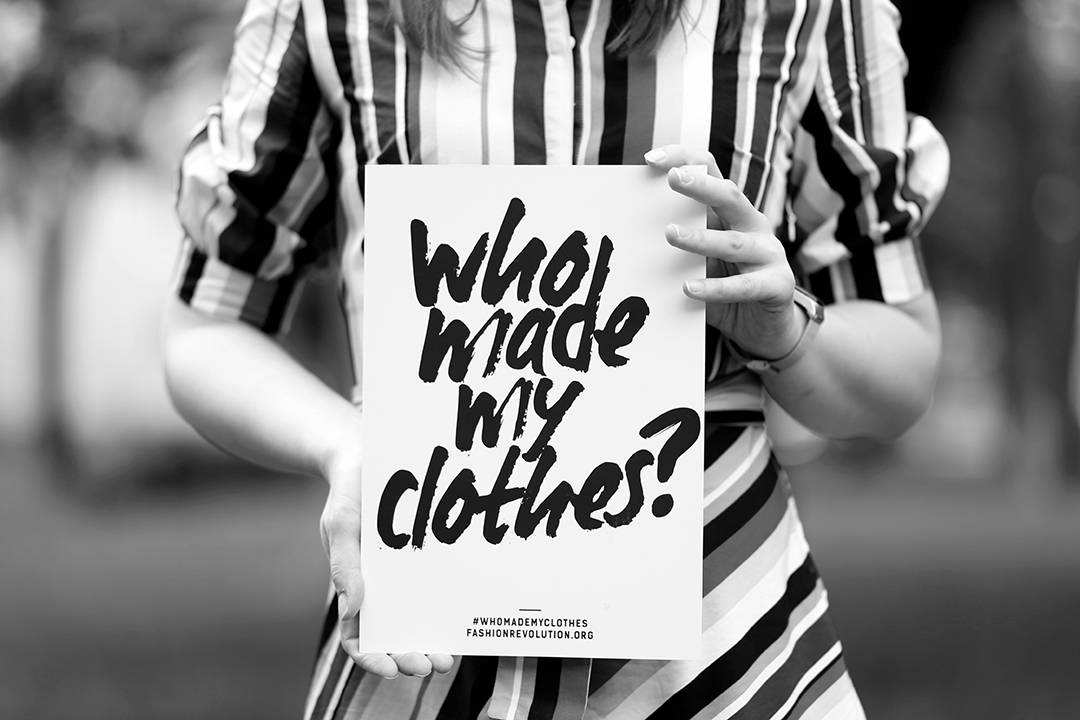 Talking about a revolution

A Report Back on 2021 Fashion Revolution Week

#WhoMadeMyFabric was the hashtag that united the conscious fashion industry for Fashion Revolution Week, which took place from 19-25 April 2021. Just a few years ago, this important observance simply did not exist. But since 2013, it’s earned its place alongside special days like Earth Day, Mental Health Awareness Week and Black History Month. Today, Fashion Revolution Week is observed all over the world. 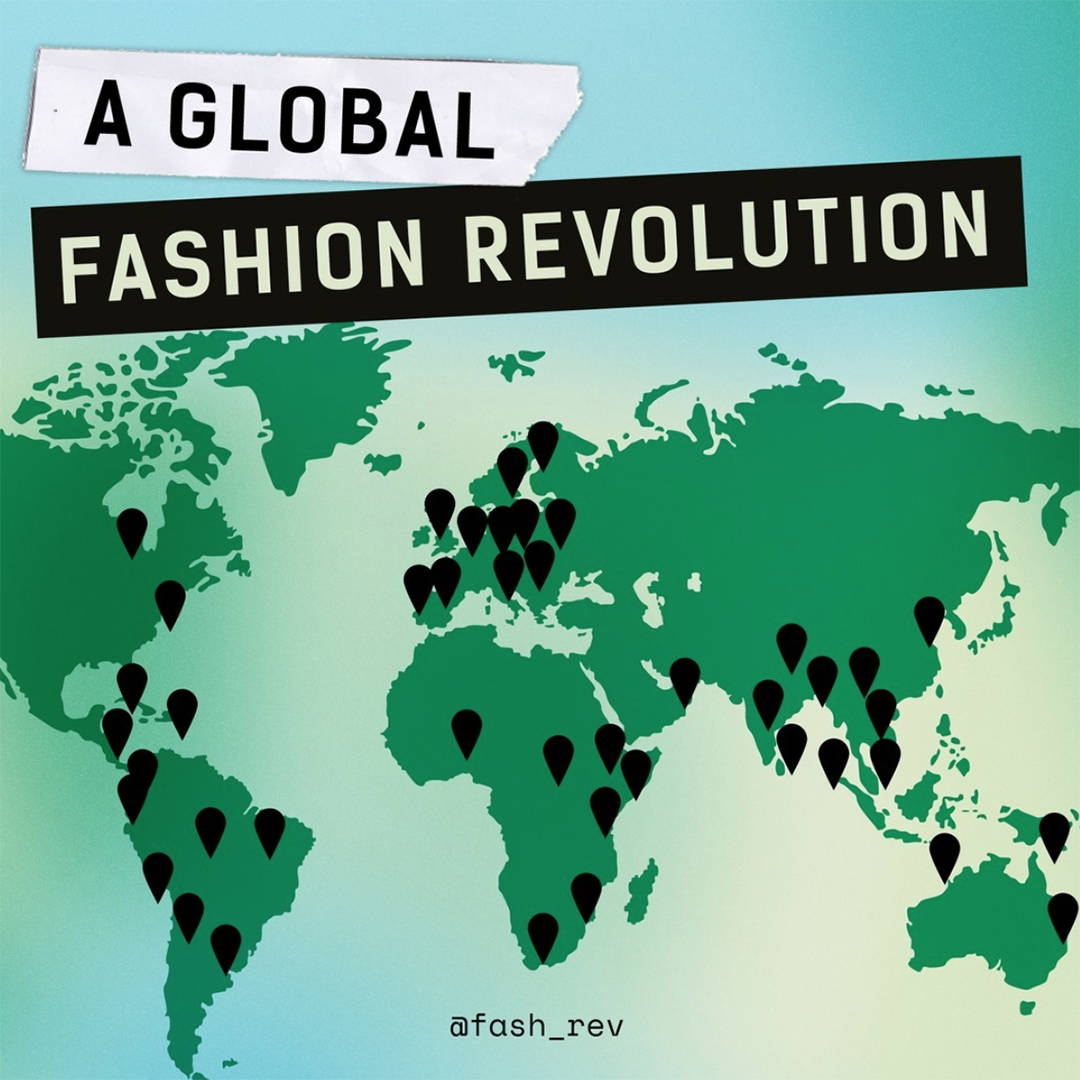 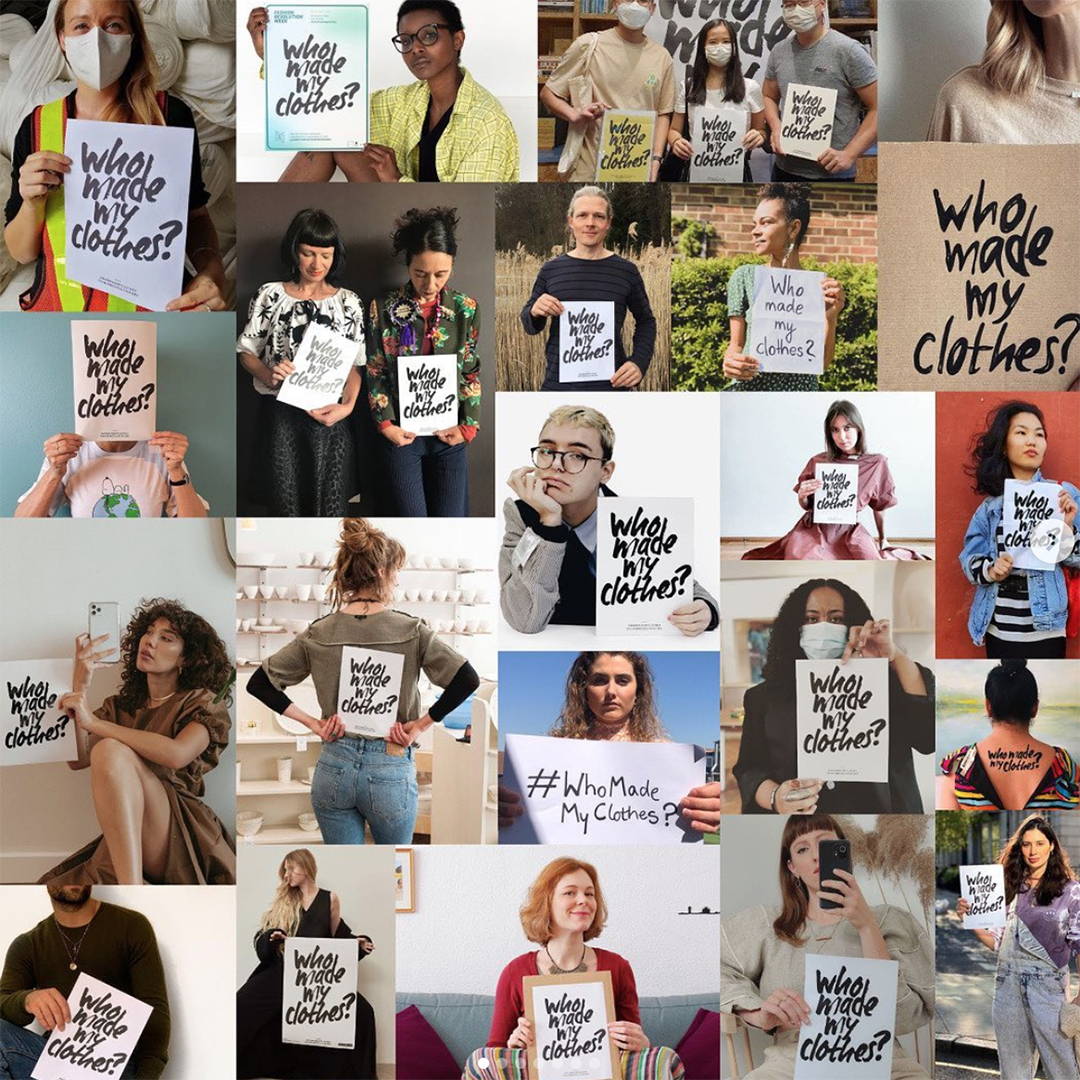 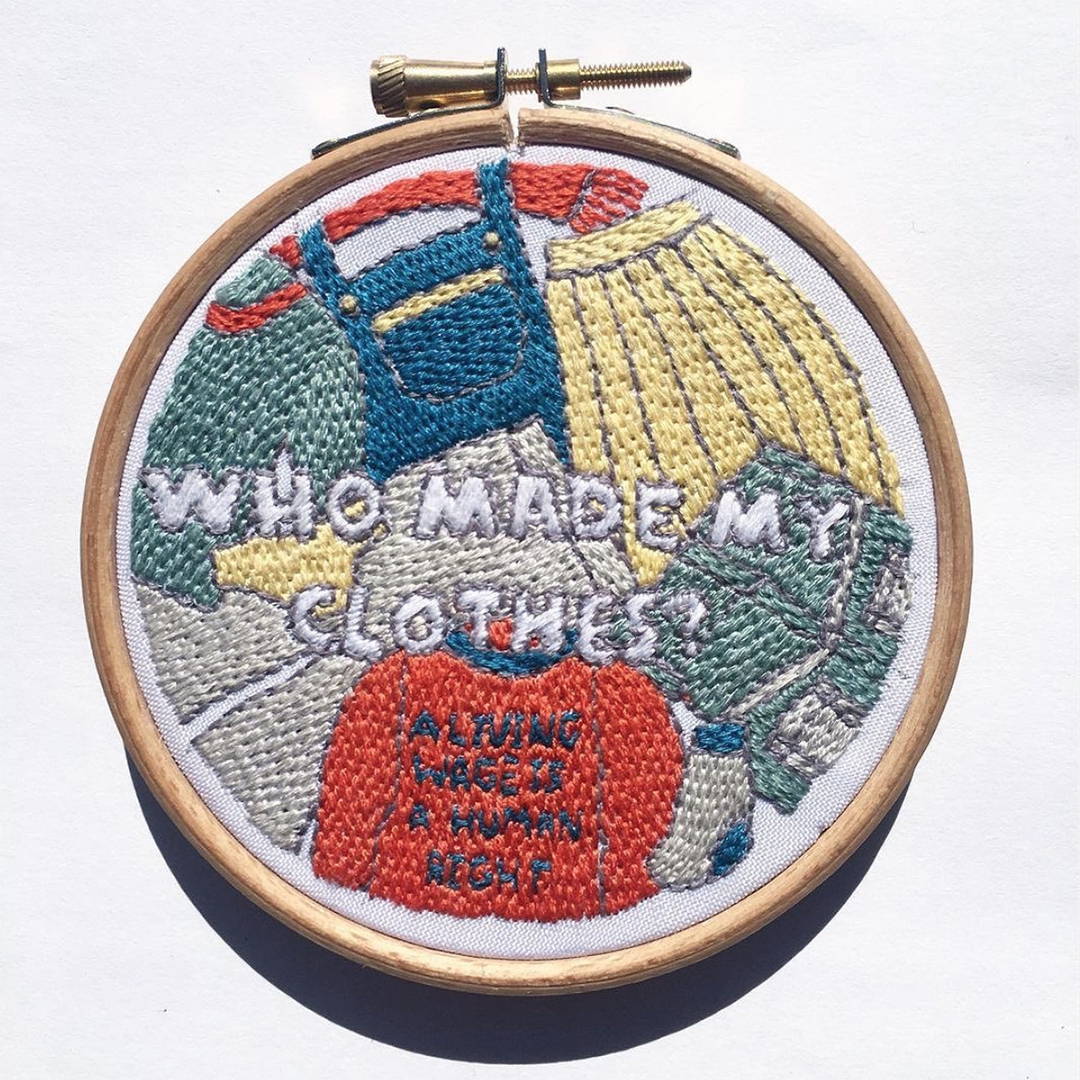 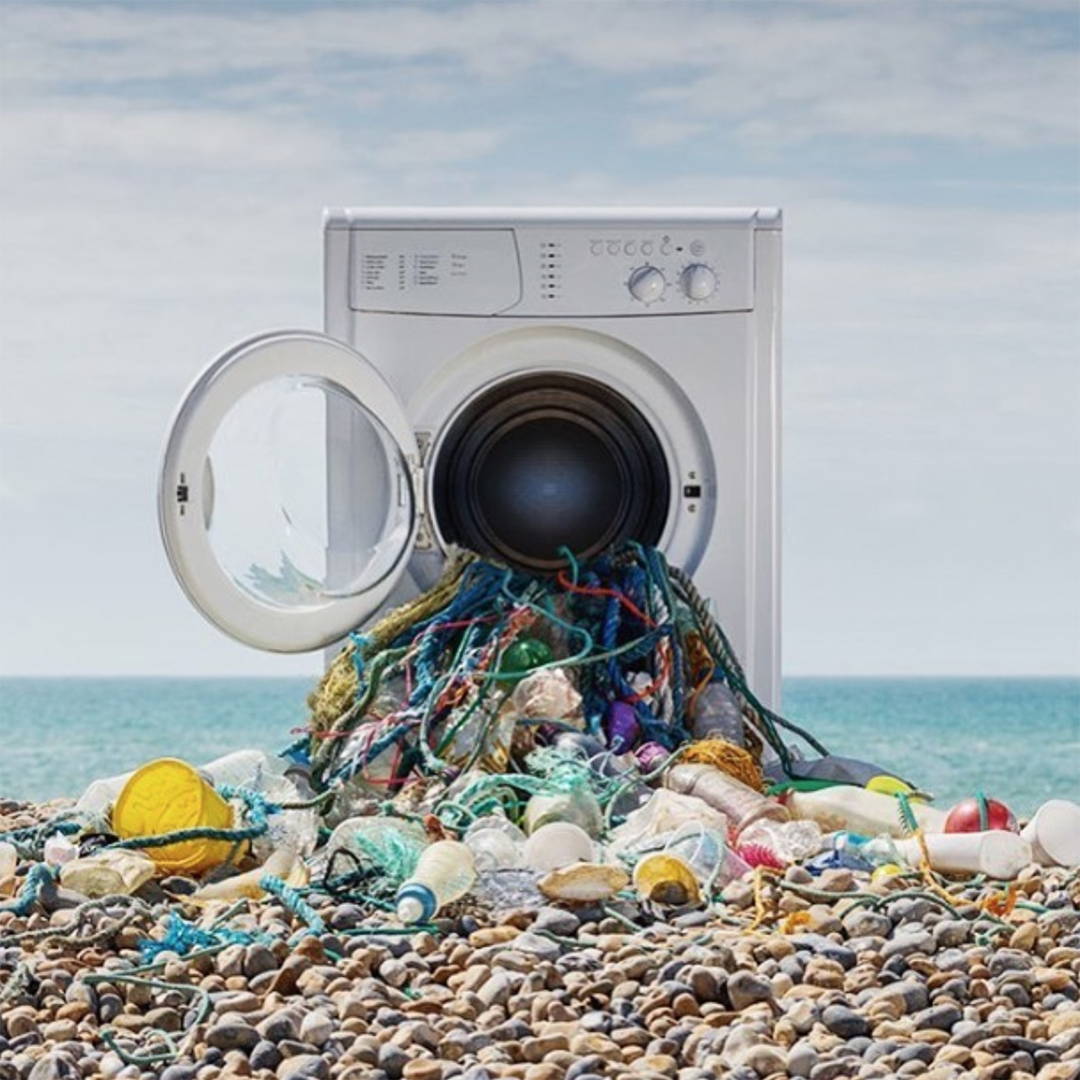 1138 people lost their lives. More than 2500 people were injured. It became known as the Rana Plaza disaster, and it took place in Dhaka, Bangladesh. On 24 April 2013, an eight-storey commercial building; housing five fast-fashion garment factories, collapsed. It is considered one of the most fatal structural failures in modern history. The building’s owners had ignored warning signs that the building was on the brink of collapse and workers were ordered to come to work, despite the impending danger. The disaster, in a microcosm, is illustrative of a bigger, very disturbing picture: the world’s fast fashion industry continues to be one of the biggest institutional sources of human rights violations.

In countries throughout Asia and the Middle East in particular, people (most of them women and children) are facing mass exploitation. They work under inhumane conditions, for long hours and receive little compensation. Many of these workers live below the bread line. The ripple effects of the tragedy set off a continuum of events that led to a movement now called, Fashion Revolution – an awareness initiative that campaigns for a clean, safe, fair, transparent and accountable fashion industry.

Fashion Revolution Week 2021 kicked off with an online panel discussion based on this year’s theme: “Rights, Relationships and Revolution.” The theme addresses the interconnectedness of our relationships with each other as global citizens, as well as those we have with our clothes, fashion supply chains and the world’s natural resources. The panel featured a host of experts in the political sphere as well as a former child garment worker and a creative director in the fashion industry. Some of the questions posed included:

Do you think any form of consumption can be sustainable under capitalism or do we need to revolutionise all our world systems for a sustainable future? You can watch the discussion below.

Since 2013, the flagship hashtag under which content about Fashion Revolution Week was collated, was #WhoMadeMyClothes. This year, the team at Fashion Revolution posed a new question: #WhoMadeMyFabric? These are the kinds of questions consumers were challenged to ask brands by tagging them directly on social media. As Fashion Revolution explained on Instagram: “This campaign seeks to increase citizen power in holding brands to account for all their suppliers.”

On day five, Fashion Revolution aired a webinar around the topic of cultural sustainability. The term refers to the way in which the global fast fashion industry fails to develop and sustain sustainable relationships with Indigenous communities. Examples include the appropriation of traditional designs without consent, credit or compensation. The talk provided a platform for various representatives from communities who are playing key roles in implementing practical solutions in response to cultural appropriation and develop new, sustainable ways of working together towards a better industry.

Putting a Face to the Fight

Fashion Revolution Week put the spotlight on the people who make our clothes. Workers in the fashion supply chain were asked poignant questions like: “What was your childhood dream job? What could the industry do to improve your work/personal life? And, what is the most important thing to you right now?” Watching these videos humanised the revolution – gave it a real, human face with real feelings and real human struggles. Listen to their stories here.

What does it all mean for you?

Spend some time delving into the facts and you’ll soon discover that the magnitude of the situation is almost immeasurable. I find myself asking how things could have gotten this out of control so quickly. The exploitation of workers in the fashion industry has been insidious, progressive and far-reaching. It’s difficult not to feel overwhelmed. But, on a granular level, the truth is that the power still, and will forever lie in the hands of the everyday consumer. As such, for those of us who are in the position to make an impact; no matter how seemingly small and insignificant, have a responsibility to act. Here are some ways in which you can contribute to change: 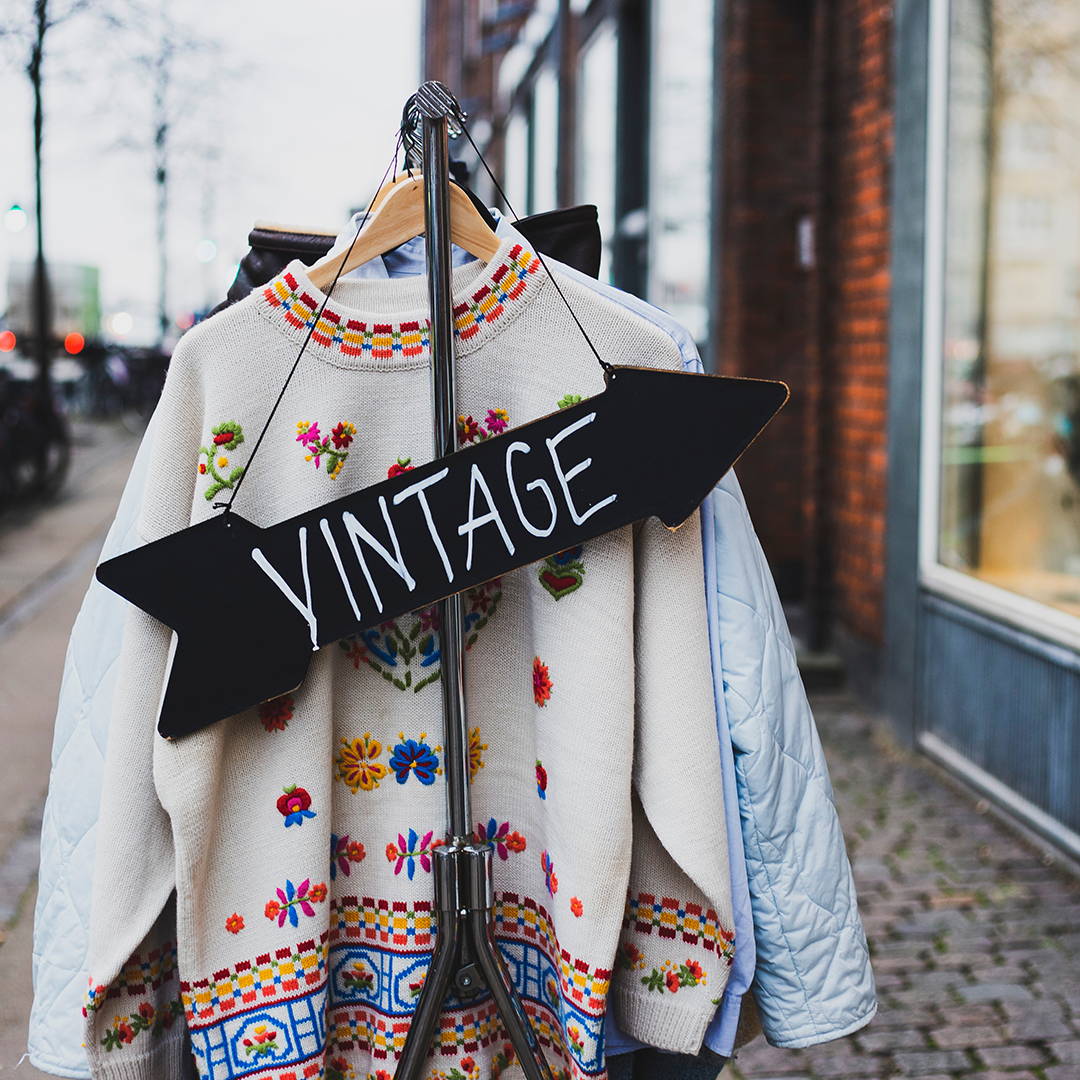 According to a new reports, the American second-hand clothing market is projected to triple in value in the next ten years. With the movement towards greater levels of awareness around sustainability and ethical consumerism, the world is slowly learning how to re-use, upcycle and recycle outside the context of waste. 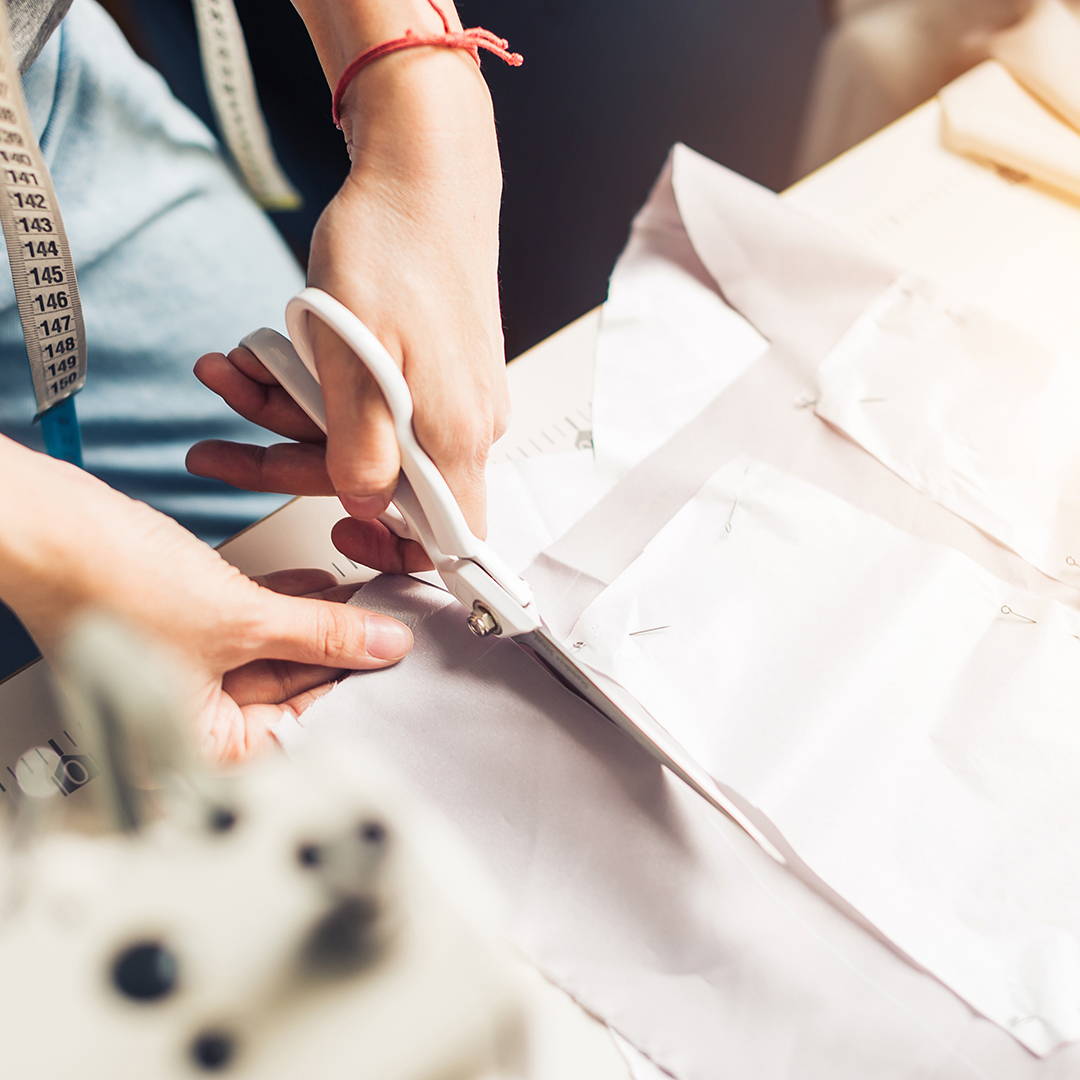 There is a growing move to avoid large, global clothing chains in favour of boutique, entrepreneurial ventures that produce smaller volumes of clothing and focus on “quality over quantity.” When you shop, look out for brands that use sustainably-sourced fabrics, abide by labour laws and have a human-first approach to production. Brands like these are growing, and together, they’re making a big difference. 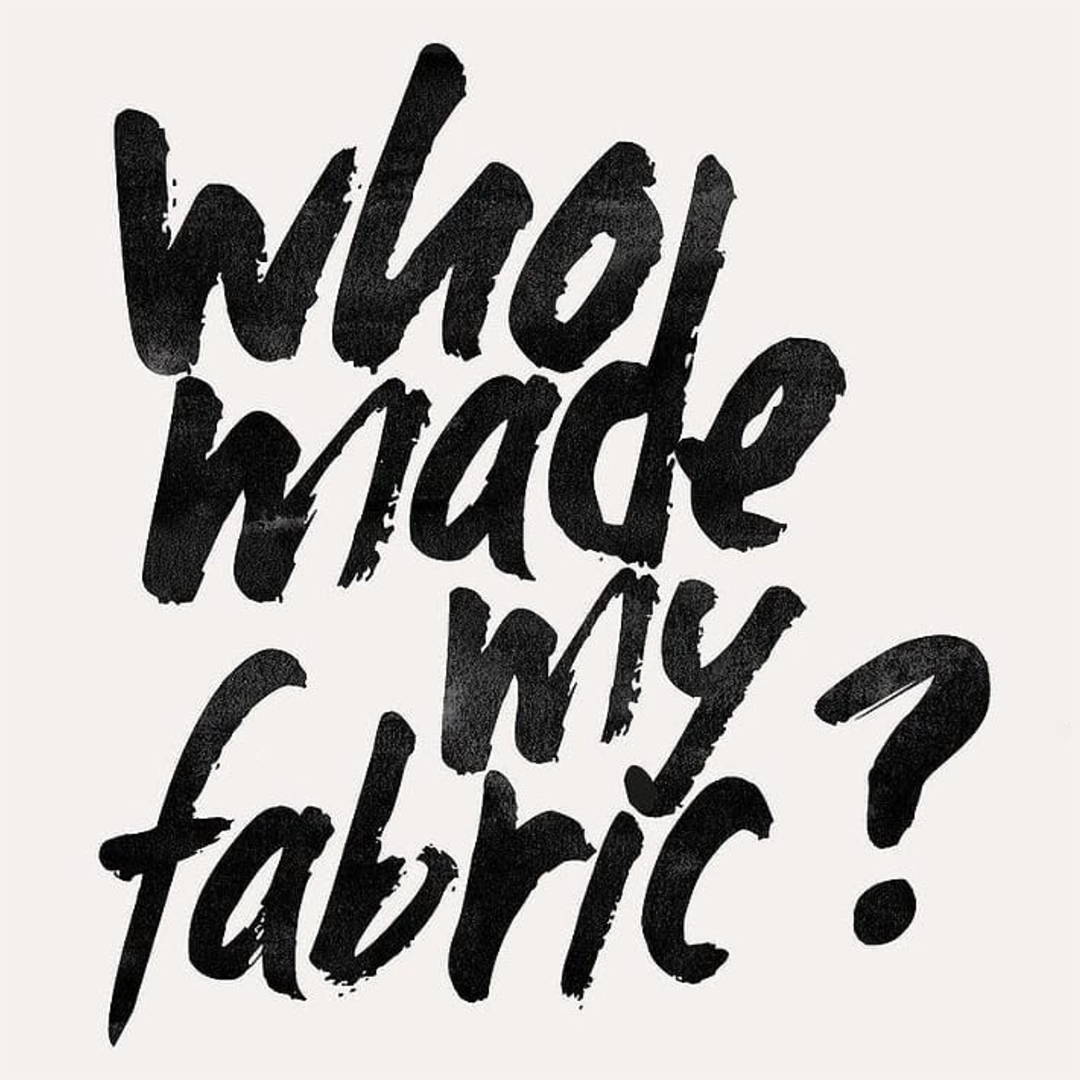 Conscious fashion consumers all around the world are campaigning for greater transparency within the fashion industry. We need to start asking where our clothes come from, who made them, and under what kind of conditions. Don’t be afraid to ask brands those questions. The everyday consumer is responsible for holding retailers accountable. Only by asking the pivotal questions and challenging the status quo, can the global fashion community turn the tide against human exploitation.

Keep up to date with the latest on Fashion Revolution