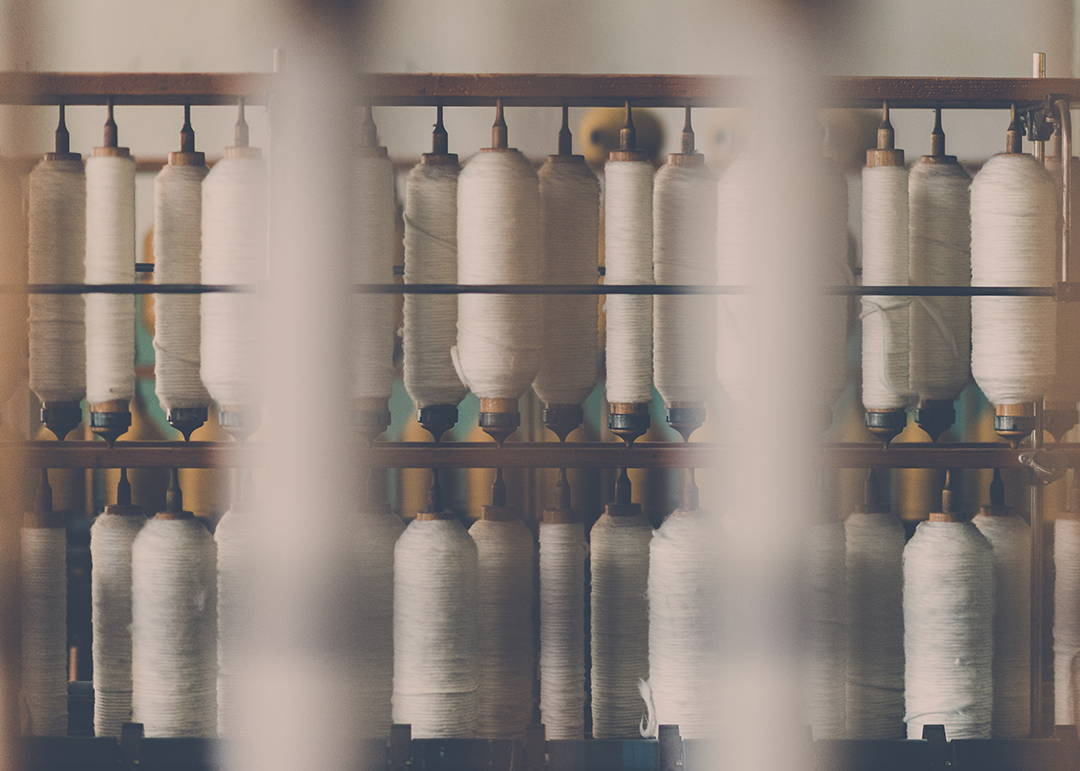 Fair Trade: Moving Beyond the Trend

I once believed that the movement towards more sustainable living was a phenomenon of the contemporary world. But then I had a good think about it. If you’re part of the generation we now refer to as “the older millennials,” you might remember TV programmes like Captain Planet and the Wombles of Wimbledon, and you’ll recall that lessons around recycling and conscious consumerism abounded in the 90s – we just weren’t ready to listen. But in this new dispensation, faced with a world whose natural resources are seriously endangered, it seems that more of us are waking up to the fact that we all have a part to play. Some would say that, “ethical is the new black.”

I have a teeny weeny problem with that saying. It’s catchy, it’s cute, but it suggests that ethical consumerism is just a trend. What the world is realising (thanks to eco-warriors like Greta Thunberg and her kind), is that conscious consumerism; if it is to play a role in conserving our natural world, must become a lifestyle, rather than a trend. Maybe we should say: “Ethical is the new normal.” 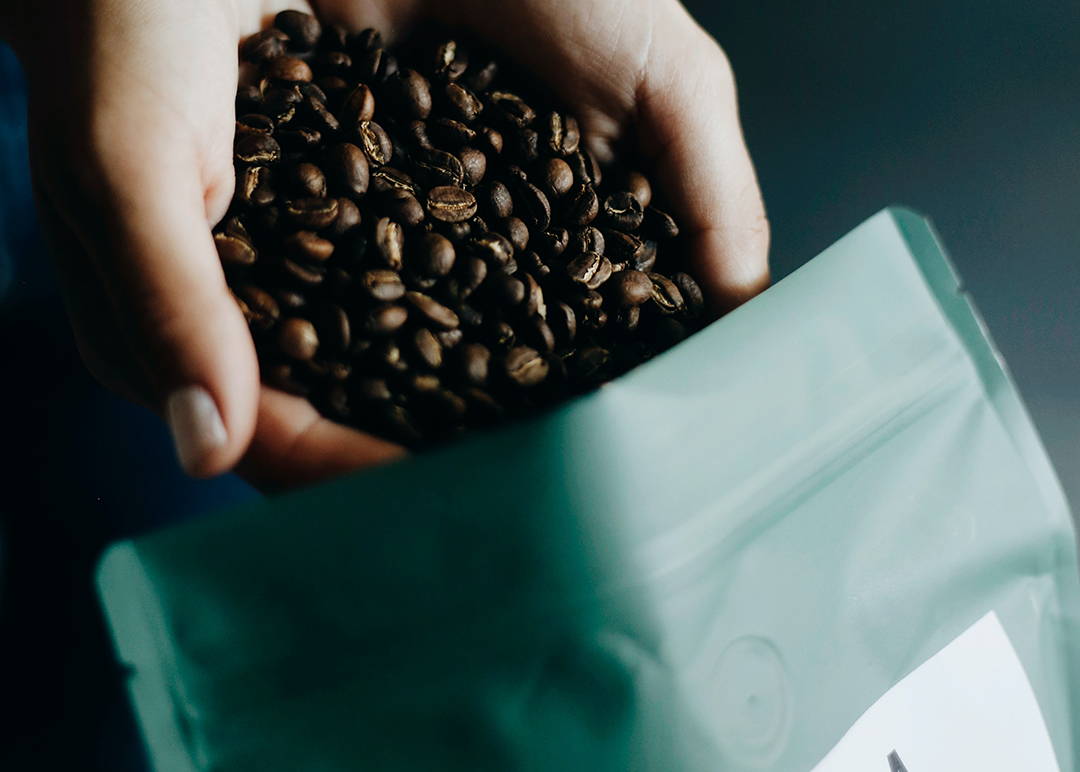 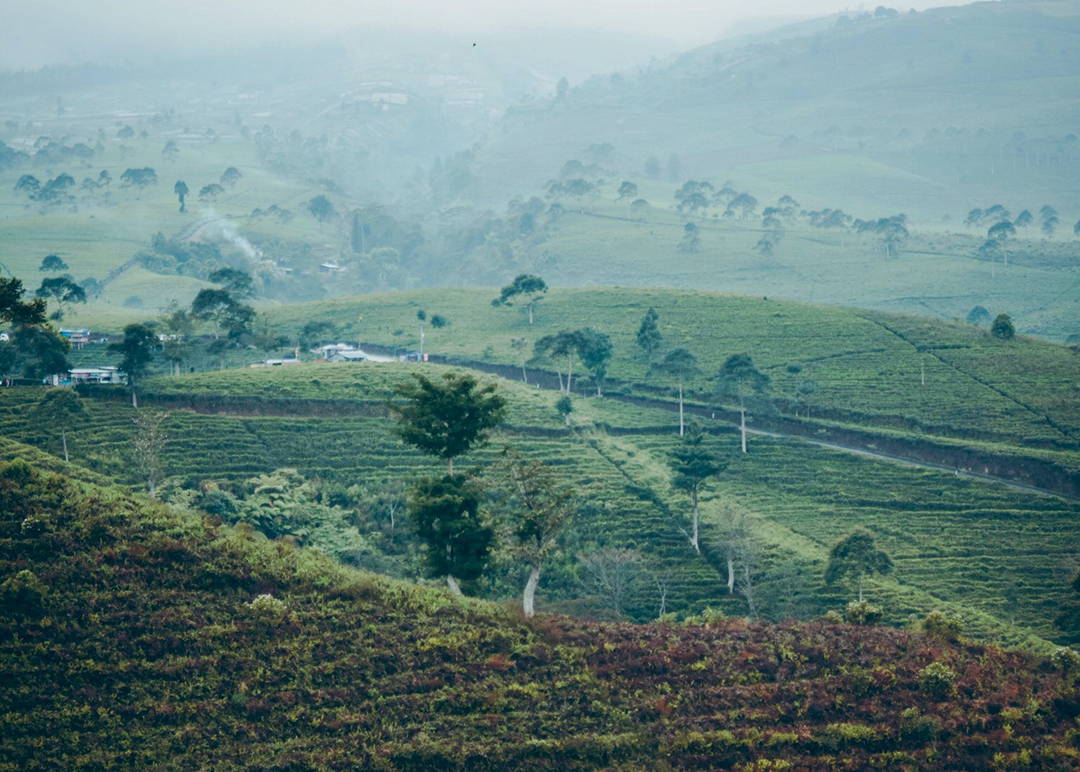 There are many accounts of how Fair Trade emerged as one of the hallmarks of more sustainable production. It seems to have entered public discourse during the 1950’s. Just over two decades later, it became an industry buzzword, touted by the likes of pioneering green entrepreneurs like The Body Shop’s, Dame Anita Roddick.

In a nutshell (a sustainably sourced one that is), Fair Trade is a global movement that encourages brands to produce goods that are sourced, created and distributed by small-scale farmers and artisans from communities that can benefit from increased employment, better education and social development support.

For example, Afrakari creates “superfood for skin,” according to a strict list of criteria including a supply chain of reputable farmers who use ecologically responsible processes and who benefit the indigenous communities in around the area where the natural ingredients are grown. 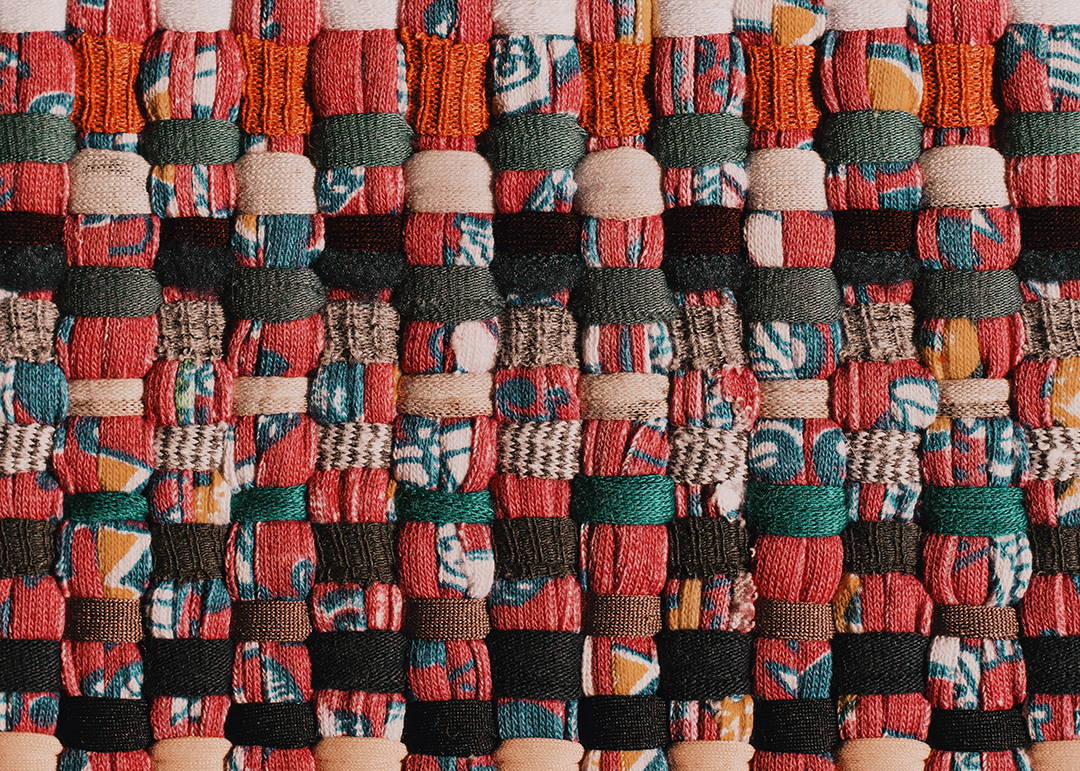 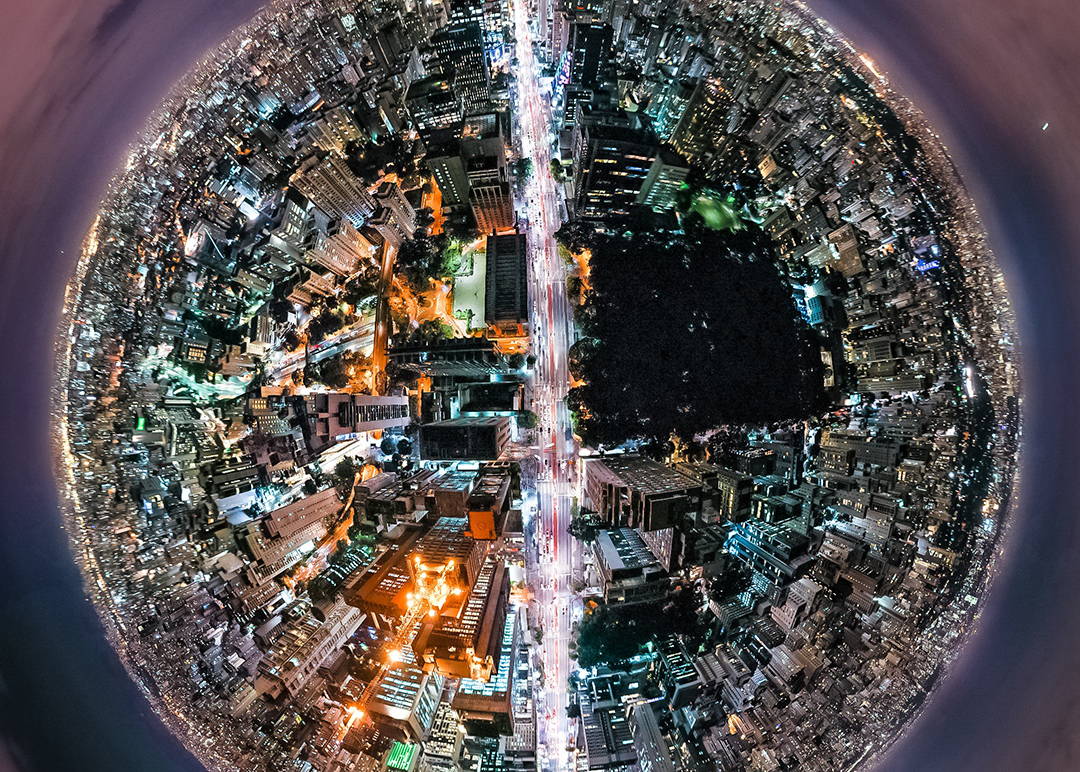 Let’s prioritise people and the planet

Fair Trade is a term that reminds us that the concept of sustainability transcends the idea of producing goods with as small a carbon footprint as possible. The sustainability-first mindset is also about socio-economic and spatial justice. It considers the labour force as a whole and asks poignant questions around whether the production of a good contributes to the wellbeing of the indigenous community and whether labourers on the ground are treated fairly.

Everything you browse on Plain Tiger complies with strict guidelines around sustainable production and Fair Trade. We’re dedicated to curating a range of luxury products, created by designers and artisans who uphold the principles of conscious consumerism.