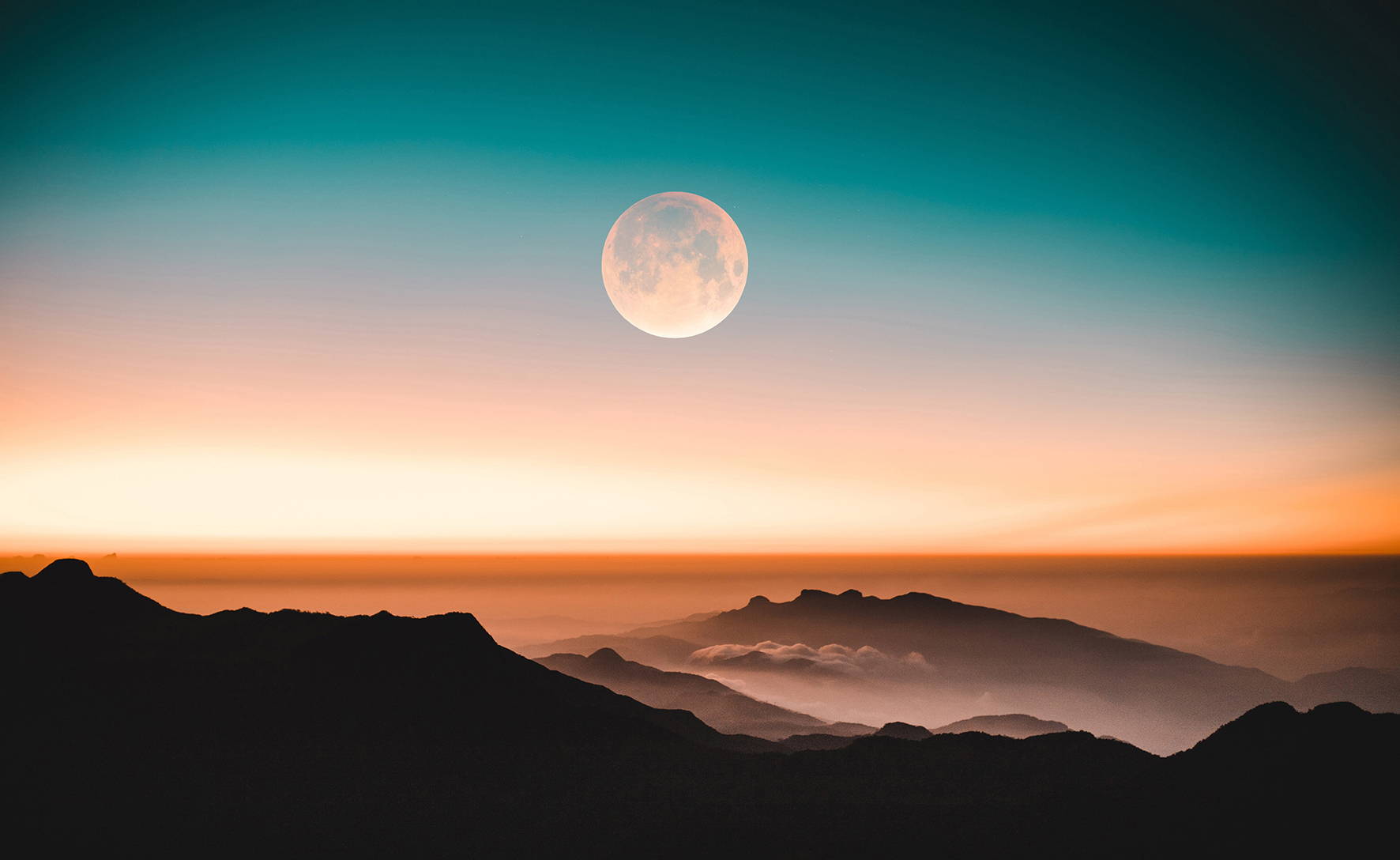 Here’s an interesting fact – the term, “lunatic” comes from a Latin word meaning “moonstruck,” – so belief in the moon’s ability to affect our mood goes way back. Now, there are also a range of astrological theories on why the moon seems to affect sleep patterns.

People all over the world have reported various sleep difficulties ranging from tossing and turning, to full-blown insomnia when the moon is full. Let me just pause for a moment and say that there is no evidence that establishes a proven, causal link between the lunar phase and changes in sleeping patterns, but theories abound, and I’m inclined to believe them.

One of the most common ways that this phenomenon is explained is that as we know, the gravitational pull from the moon on the earth determines the ocean’s tides. So the moon itself has a significant effect on the behaviour of water, and our bodies consist of 50% - 70% water. Astrologers, therefore, believe that just as the moon controls the tides, it has an effect on the water in our bodies, and changes in the moon can cause changes in the way our body responds to internal and external stimuli. 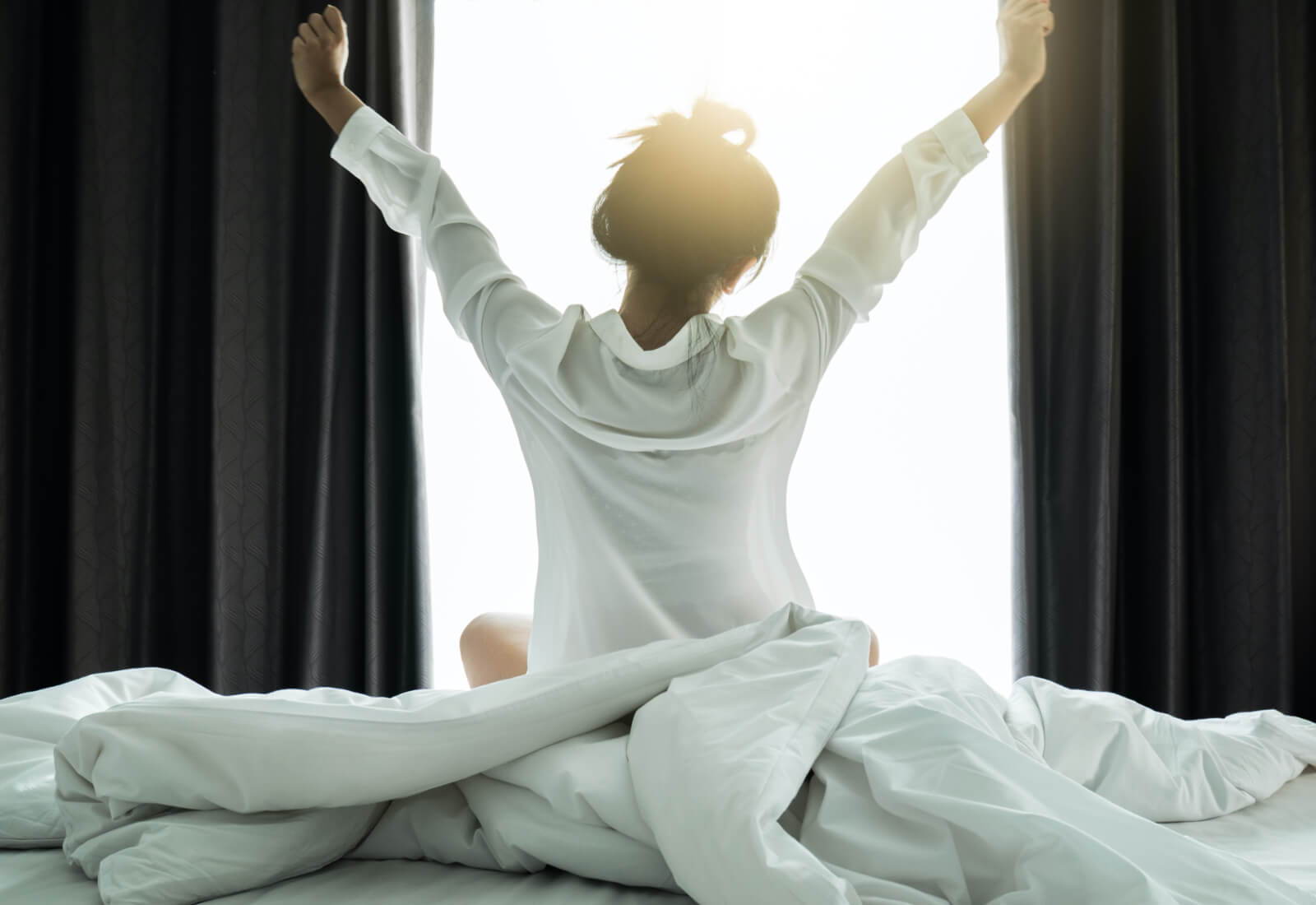 When it comes to sleep, however, the insomnia-causing effect of the moon has more to do with the light it produces than any other factor. One study found that an increase in light during the evening might have a suppressant effect on melatonin, which is a hormone that helps to induce sleep. When more starlight filters into a room, it can produce a natural bodily response to wake up rather than to enter REM sleep. P.S. That’s also why some scientists recommend staying away from the blue light of digital devices at least an hour before bedtime – the same principle.

Need help sleeping? I recommend burning lavender essential oil – it’s one of the most popular oils for deep relaxation. Why Less is More