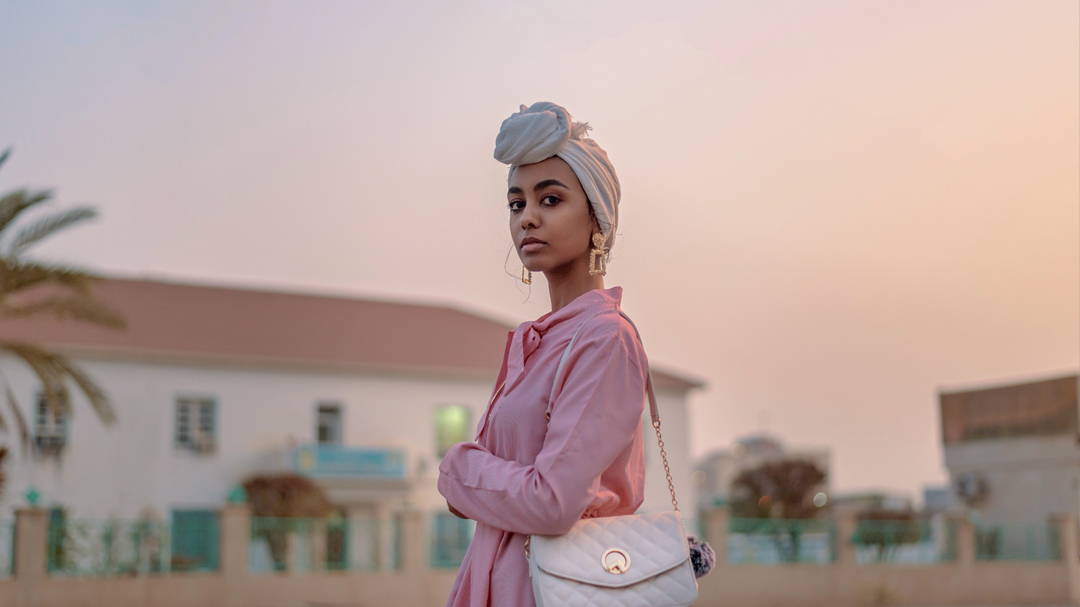 What is the evolution of modest fashion? Just a few years ago there may have been no definitive answer to that question, but today, we can confidently point to the catwalks in the world’s biggest fashion capitals and say, “that’s modest fashion.”

It’s difficult to pinpoint exactly when “dressing modestly” became synonymous with making a fashion – and perhaps a faith – statement but the tide started turning faster after the first-ever London Modest Fashion Week (LMFW) in 2017. That pivotal moment in fashion history saw the catwalk come alive with variations on the traditional abaya (a tunic worn by Muslim women). Jumpsuits, dresses, evening gowns and the burkini – now the flagship garment of the modest wear community – went from the stage to the street.

Modest fashion is inextricably linked with the Islamic religion, although some branches of Christianity and Orthodox Judaism also subscribe to a way of dressing that is not revealing. The interpretation of what this means varies according to different socio-cultural contexts but in general, modest fashion features high necklines, low hemlines and long sleeves, and covers the body loosely, straddling the line between conservatism and style.

As one writer describes it, modern fashion is designed for those who “prefer an aesthetic that doesn’t cater to the male gaze.”

Arguably, modest wear has become mainstream in that it is being embraced by a larger audience, rather than just Muslim women. In one sense, it’s a counter-culture of its own – a movement towards dressing in a way that is not sexualised, that is on our own terms, that honours the sacred nature of our bodies. Is it for everyone? No. Not all kinds of fashion are. But for those who do dress modestly, the fashion world is becoming a more inclusive place.

After all, just because you choose to dress modestly doesn’t mean you can’t wear high fashion. 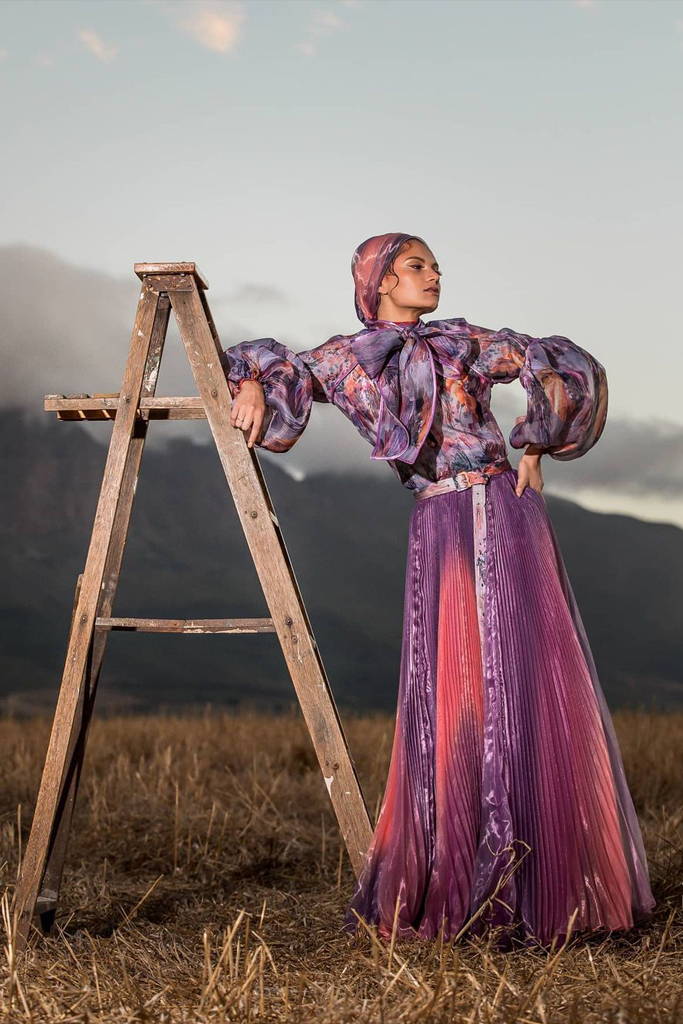 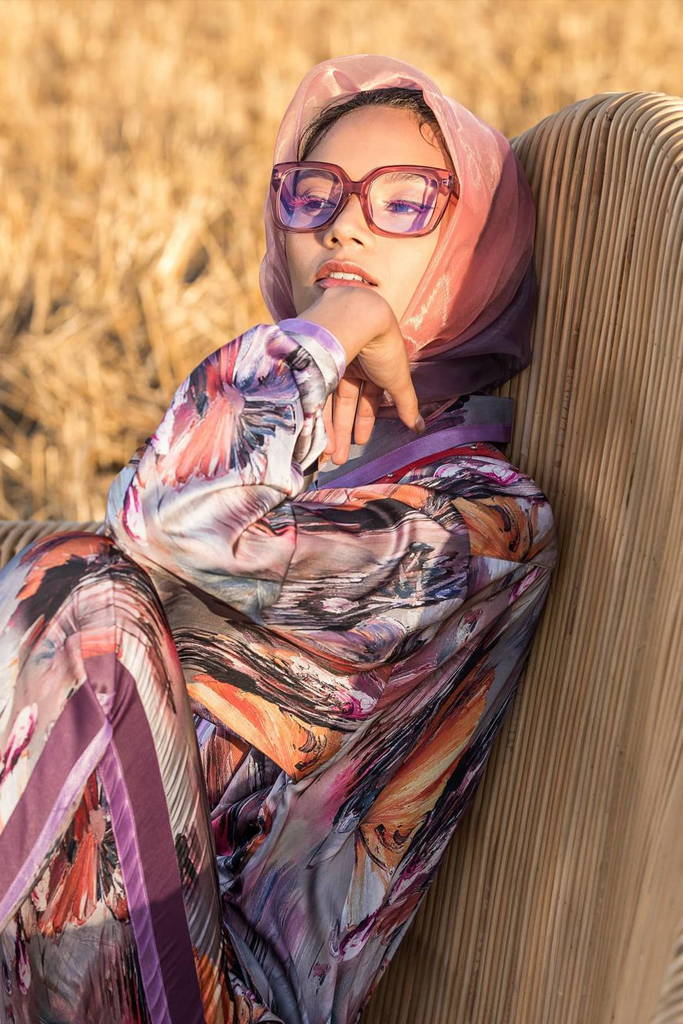 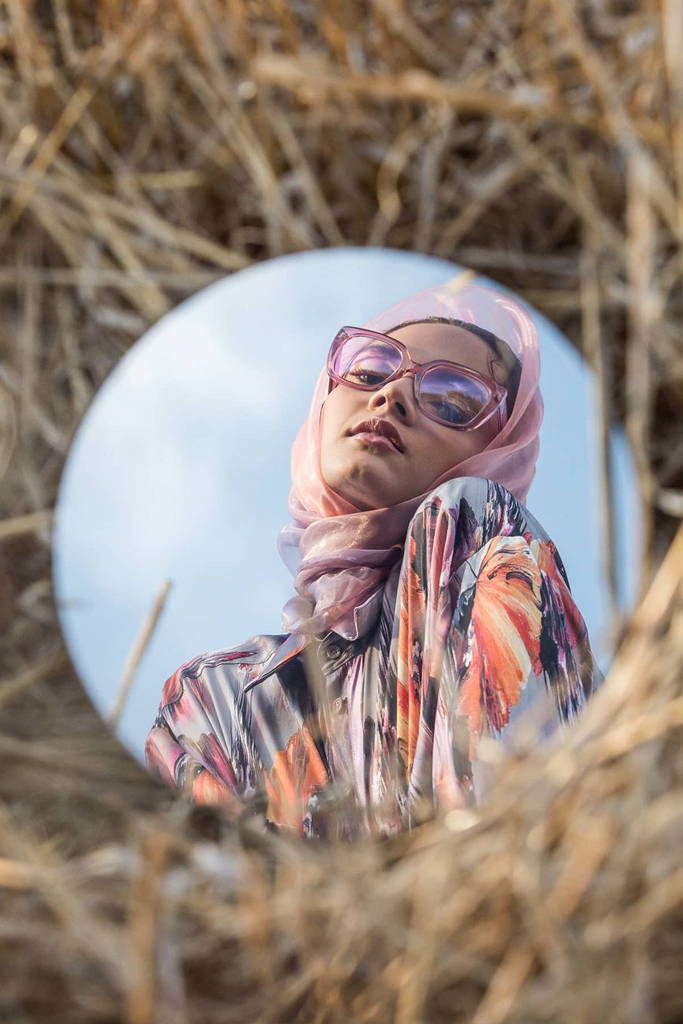 One of Plain Tiger’s brands, MMxMS is partially inspired by the co-founder’s Cape Malay heritage, which is underpinned by a deep appreciation for the richness and value of local culture. Brands like MMxMS are putting the spotlight on modest fashion, making it more accessible to the masses while advocating for fashion that does not harm the planet. It’s a winning formula.

According to the State of the Global Islamic Economy Report, the modest wear industry is worth $277 billion and is estimated to reach $311 billion by 2024. Now that’s mainstream, but not in the sense that it will ever be laboured or clichéd. Rather, modest wear is closing the gap between faith and fashion, which before, were mutually exclusive concepts.

In the past, women whose religious affiliations required modest dressing, struggled to find clothes that looked stylish. Their shopping was restricted to niche boutiques that were often inaccessible and lacked innovation. Thankfully, that is becoming a thing of the past. And it should be.

In a sense, dressing modestly in an over-sexualised world can be a form of protest. We all speak out in different ways, but at the end of the day we’re saying the same thing in different visual languages. Fashion is a choice – everyone should have one.